BMW History and Where BMW Motorcycles are Made 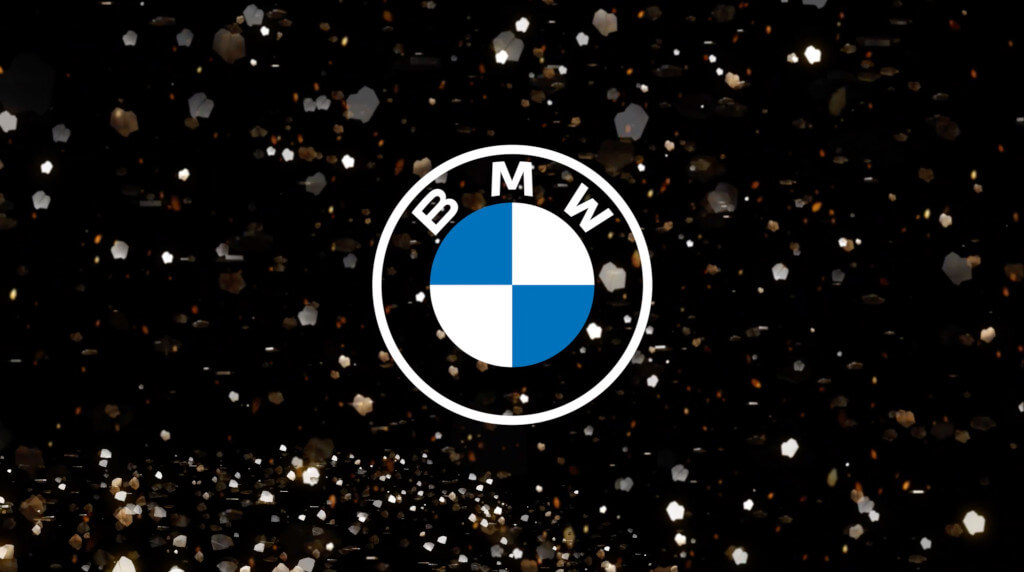 Around 1913 the company that is known today as BMW was originally called Rapp-Motorenwerke GmBH, which began producing aircraft engines at that time. During the First World War, Rapp supplied the air force of the German Empire. Their first aircraft engine was a straight-six engine called the BMW Illa. Automobiles had not yet become mainstream, so if you wished to travel long distances by land, you traveled by train.

Rapp-Motorenwerke’s headquarters at the time was in the Bavarian capital, Munich, as was the factory where the aircraft engines were fitted into planes which was called Gustav Otto Flugmaschinenfabrik. When the Otto company, unfortunately, went bankrupt in 1916, Otto became Bayerische Flugzeugwerke AG or BFW.

The ending of the First World War brought a halt to the construction of aircraft engines. The Treaty of Versailles forbade Germany from building them, so BMW shifted its focus to producing motorcycle engines, household items, and railway brakes.

The company Knorr-Bremse AG took the majority of BMW ownership in 1920 and relocated the company to Munich. Bayerische Motoren Werke GmbH as an independent company disappeared from the scene for a brief period. Then in 1922, a major investor and aircraft construction pioneer, Camillo Castiglioni, the main shareholder of Knorr-Bremse AG purchased the BMW company name and took over engine construction operations. This included the employees, production facilities, and company logo which was transferred to BFW.

In that very same year the company moved into BFW’s factory buildings in Lerchenauer Strasse, it changed its name to Bayerische Motoren Werke AG, and that is how the BMW name finally found its way into a commercial register for the very first time.

BFW’s founding date was March 7th, 1916 and is thus considered the official founding date of BMW even though the company’s name was not official by that time.

The historic date of BMW’s very first motorcycle to be made, the R32, was on the market by 1923 released under BMW’s Motorrad brand. The R32 featured a flat-twin boxer engine which the company still produces today along with many other engine configurations. Aircraft engine production officially ceased for BMW at the end of World War II.

Many of BMW’s facilities were badly damaged during the second World War, including the Munich factory which was in ruins. In 1947 West Germany, BMW restarted motorcycle production after US authorities in Bavaria gave them permission, but they had to start from scratch. There were no plans or blueprints of schematic drawings as they were all in East Germany.

The first post-war BMW motorcycle created in West Germany was the 1948 BMW R24, reverse-engineered from the pre-war R 23 with many improvements. With its single cylinder and 250cc, the R24 became a reliable form of transportation in a country still reeling from war. BMW Motorrad began to take off. In two short years, the R24 sold almost 30,000 units.

Sometime during this era, within the 1940s, American soldiers encountering the R75 were so impressed with how they performed in rugged terrain that captured BMW motorcycles were sent back to America in hopes that Harley-Davidson and Indian could copy them. Up to 1,000 prototypes were built, but those motorcycles never saw action.

It wasn’t until the 1960s that BMW truly took hold in American household names. BMW became known as a quality, luxury motorcycle in the West.

One of the most famous bikes, the sporty R90S was made in 1976 and is now considered a legendary ride. Again in 1980, BMW continued to show stunning innovation by venturing into the world of long-distance, off-road racing, creating prototypes to compete in races. BMW loved what they saw from their bikes, so to kick off the 80’s they began creating an entirely new category of motorcycle.

With its roots in Germany, BMW motorcycles have left their mark in history and continue to be one of the most beloved motorcycle brands to this day.

Where are BMW Motorcycles made?

BMW’s G310 series is the only series produced in facilities at TVS’s Tamil Nadu, India plant. Some engines are manufactured in Austria, China, and Taiwan. All other BMW Motorrad’s motorcycles are produced and created in its Berlin plant in Germany.

The Berlin plant is considered BMW’s most historic and traditional site, where many of BMW’s rarest and most legendary motorcycles were designed and made.

Motorcycles have been built in their Berlin facility for years and roughly 2,000 people work diligently to create up to 800 motorcycles per day there. Frames, swing arms, and gas tanks are welded by highly trained staff assisted by today’s most astonishing lead robotics.

Assembly of a BMW motorcycle begins with the marriage of frame and engine following other fitted components like the driveshaft to the tank. Each motorcycle is created individually according to a customer’s wishes. Five assembly lines are assembling bikes and scooters on a daily basis.

Your BMW bike was then quality-checked by a specialized crew that constantly supervises every step of production along the way and at the finish. New models are thoroughly tested, optimized, and carefully checked in a launch analysis center before they ever hit the market.

BMW leaves nothing up to chance, and that means a superior bike for motorcycle enthusiasts all over the world. It is an iconic, history-rich company that has overcome tough odds to succeed and thrives to this day by adapting creatively to the ever-changing demands of a global marketplace.

Is it any wonder why we love BMW?