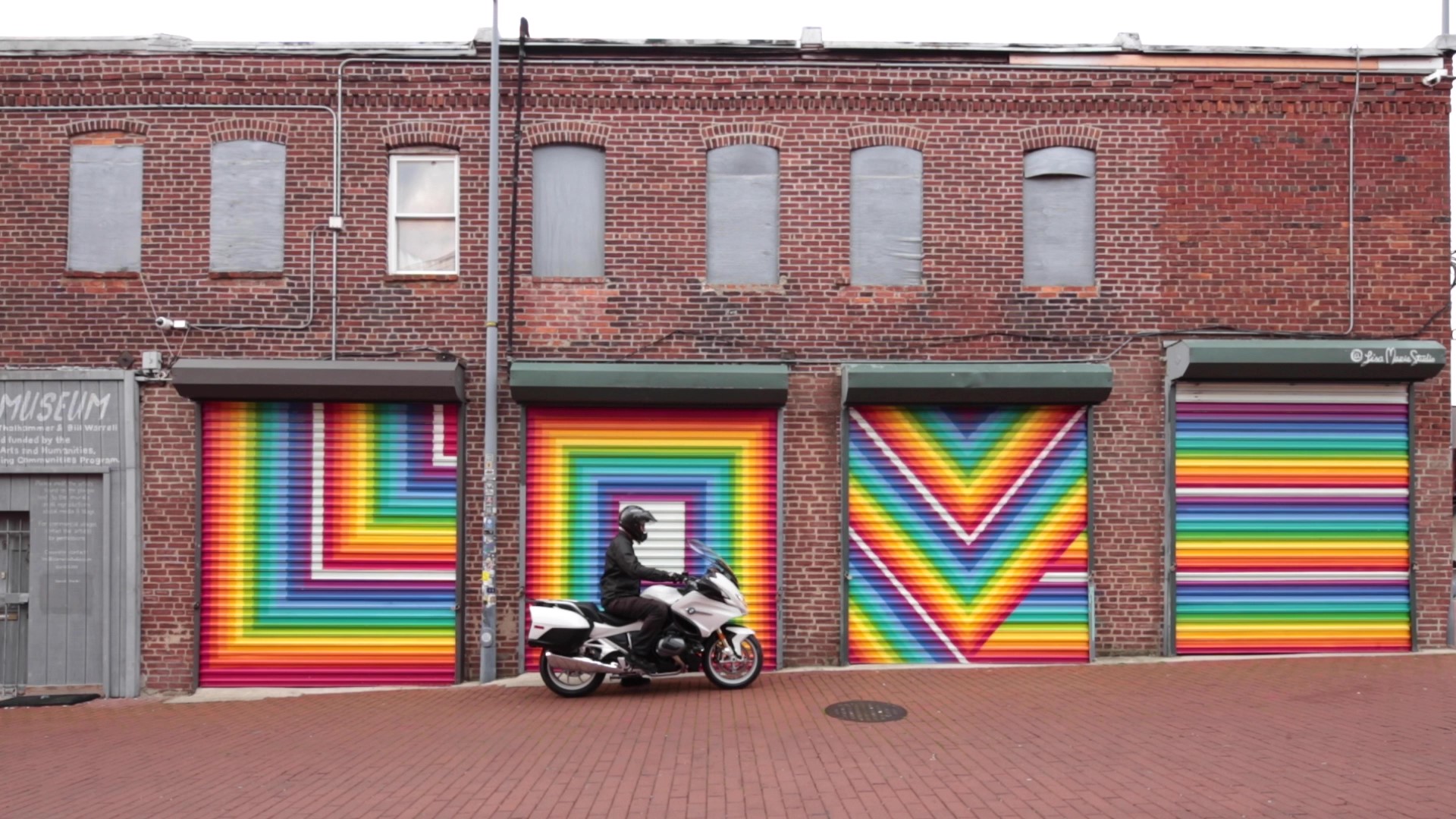 Review and Video by: Scott Bradley

In the world of motorcycle design, there is an ever present sense of compromise and balance. Each bike is a purpose built tool, and will always excel in one area over the other. This has been especially true in the Sport Touring segment of motorcycling. Being able to meld blistering speed and razor sharp handling into a comfortable chassis is a formula that many have sought to perfect. While the BMW R1200RT has done an exceptional job since its inception, the pursuit of perfection will always be sought after, just like the next apex. The R1250RT is the newest evolution in this goal. 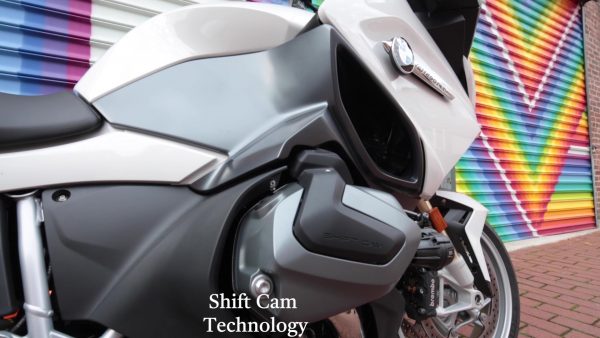 At the heart of the new machine is the 1250 Shift Cam Engine, which has already proven its mettle as the heart of the GS and the R/RS bikes. The more agricultural nature of previous boxers has been replaced by buttery smoothness and incredibly tractable power off the line. The transmission shifts seamlessly (especially with quick shift assist) and the clunk of the previous gearboxes is no longer. In my time riding the RT around the streets of Washington DC, its low center of gravity and predictable power delivery made navigating traffic an absolute breeze. And when the traffic got exceptionally snarled due to the cherry blossom gawking, I was more than grateful for its assertive horn. This bike without a shadow of a doubt has the LOUDEST stock horn out of any motorcycle I’ve ridden. It easily commands attention, as do the powerful new LED lights in the redesigned fairing. A phalanx of running lights throws a wide beam over the road ahead, while the center high beam creates an incredibly focused beam. The LED Auxiliary lights complete the trifecta, eliminating any over-running the beam and give you a fighting chance at being seen by distracted drivers. From a design perspective, the front of the bike looks far more sleek and sportier than the previous iteration. The bike has gotten a LOT of compliments in the few days I was riding it.

Coming from an F850GS as a daily rider, my expectations of the 1250RT were far different than the experience. I’m accustomed to very tall and perched riding ergonomics, and the rev happy nature of a parallel twin. I’ve spent a fair amount of time on the multiple iterations of the K1600, and while it’s an incredible machine from an engineering standpoint the sheer heft of it was less than desirable on the roads near home. At 6’3 the ergonomics of the RT are exceptionally natural, with a relaxed knee curve and a handlebar position that I could ride with for hundreds of miles without the slightest fatigue. Yet when the center line starts to bend, this touring bike is quite eager to dip into a turn. The rider triangle makes for easy movement on the bike, and the balance of the boxer makes quick transitions and chicanes a breeze. And when it comes to exiting a corner the bike pulls like a freight train with effortless torque on tap. There have been times where I almost forgot I was on a boxer driven bike, as the power curve is so linear and smooth. I was expecting low speed maneuvering to be a bit of a bear with a high mounted fairing, but even tight U-turns were executed with grace. And out of all the bikes with tall windscreens, the R1250RT is the first one I’ve actually enjoyed! In the low position it directs a breath of fresh air straight into my helmet vents, while the high position has enough coverage to prevent buffeting in an ADV helmet. Sitting behind such a tall screen is a real treat on the highway. Wind noise drops from a roar to a hush, and greatly improves the sound coming from my helmet comm system. Having such a great barrier from the elements while your hands and posterior are being heated is enough to spoil even the heartiest of rider! 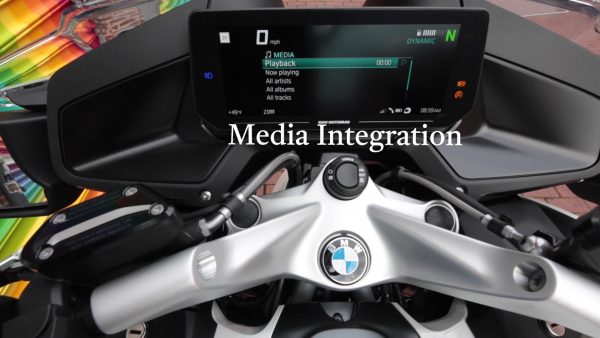 While a lot of these traits were present on the first generation of the 1250RT, the new TFT dash is an absolute game changer in terms of motorcycle interfaces. At 10.25 inches there is a massive amount of screen real estate to work with. The tachometer builds in a gorgeously detailed incline that stretches the expanse, remaining visible in even the brightest sunlight. With a smartphone and helmet comm system linked up, your favorite riding playlist shows the album art front and center, while song choice and volume can all be controlled by the Wonder Wheel. The same navigation wheel also gives you access to the bike’s important statuses, like engine temperature, tire pressure, and even service messages. But the real shining star of the new dash is GPS integration with the Ride Connected app. Gone is the need for a dedicated cradle and an expensive secondary purchase, replaced by an interactive experience with added functionality. Place your phone into the wireless charging-equipped (and lockable) compartment, and a full color map splits the screen in real time with your dashboard. Critical functions like waypoint alteration and map zoom are all controlled by the Wonder Wheel, with audible prompts fed straight into your helmet. Having your navigation on the same screen adds a degree of safety, since the rider isn’t splitting focus between two different lines of sight. Sourcing the navigation from the phone makes updating maps a breeze, and all your rides are tracked in real time. Found a new route to share with your friends? The whole itinerary can be easily exported to a GPX file, and any photo taken on your phone during the ride is automatically geotagged on the map! For the performance minded, the ride tracking also records maximum lean angle, G force on acceleration, and even notes when ABS or traction control engage. Centralizing the ability to plot and record trips makes these tools far more likely to be utilized!

I for one am overjoyed to see that the RT has finally been given the innovation that BMW has brought to other bikes in the lineup. For those who want the perfect balance between comfort, power, and maneuverability the R1250RT is the bike to beat.