On this day, Bob’s BMW would like to pause to thank all those who so bravely serve our country. We want to extend a special thanks and take a moment to recognize the accomplishments of a fellow rider, enthusiast, long-time customer of Bob’s BMW, friend, and honorable member of the military, Colonel Glen Michael Fitzpatrick, Ph.D.

Army Col. Audra L. Taylor, division chief, Armed Services Blood Program (ASBP) states, “His career is truly great in scope and accomplishment. Fitzpatrick was there when the country needed him most during both war and peacetime. He ensured the military had access to the blood products it needed, carried out groundbreaking research, and worked with the international blood banking community to create synergy which benefitted the warfighter. ASBP owes him profound gratitude.”

After four decades of service and major contributions to his country including serving in key capacities in Operations Desert Shield and Storm, the September 11, 2001 terror attacks, and the Afghanistan and Iraq wars, Colonel Fitzpatrick was awarded the ASBP Lifetime Achievement Award this year.

Highlights of Colonel Fitzpatrick’s Career Include:

Under each of these roles, Colonel Fitzpatrick accomplished a long list of achievements ranging from developing the plan for modernizing the frozen blood program, coordinating with other agencies for funding and development of hemoglobin-based oxygen carriers, fibrin bandage, cryopreserved platelets, and lyophilized platelets; to developing and implementing all DoD policies regarding blood collection, distribution, storage, and transfusion; and completing tasks like testifying before congress and the FDA, obtaining federal permission to fly blood products across the nations when all civilian aircraft was grounded after 9/11, and much, much more. 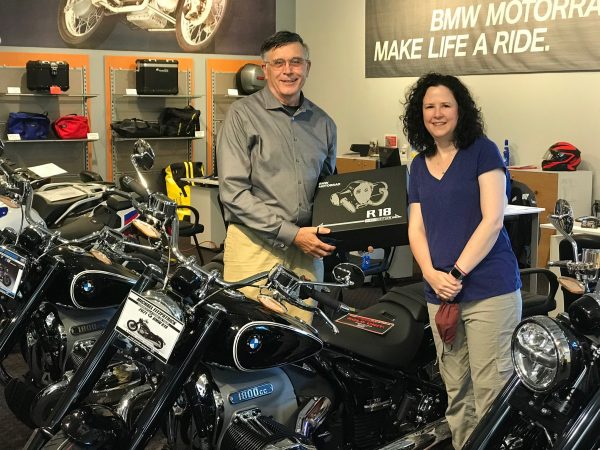 Bob’s BMW is honored to know and call Colonel Fitzpatrick a member of the Bob’s BMW family. It is our pleasure to serve him and the thousands of other veteran riders. Here’s to Veterans Day 2020! 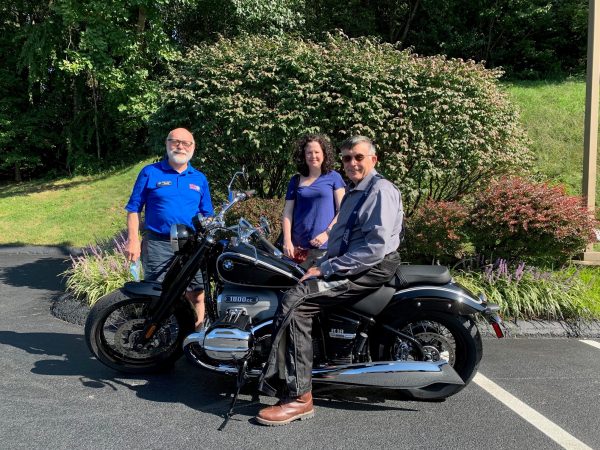